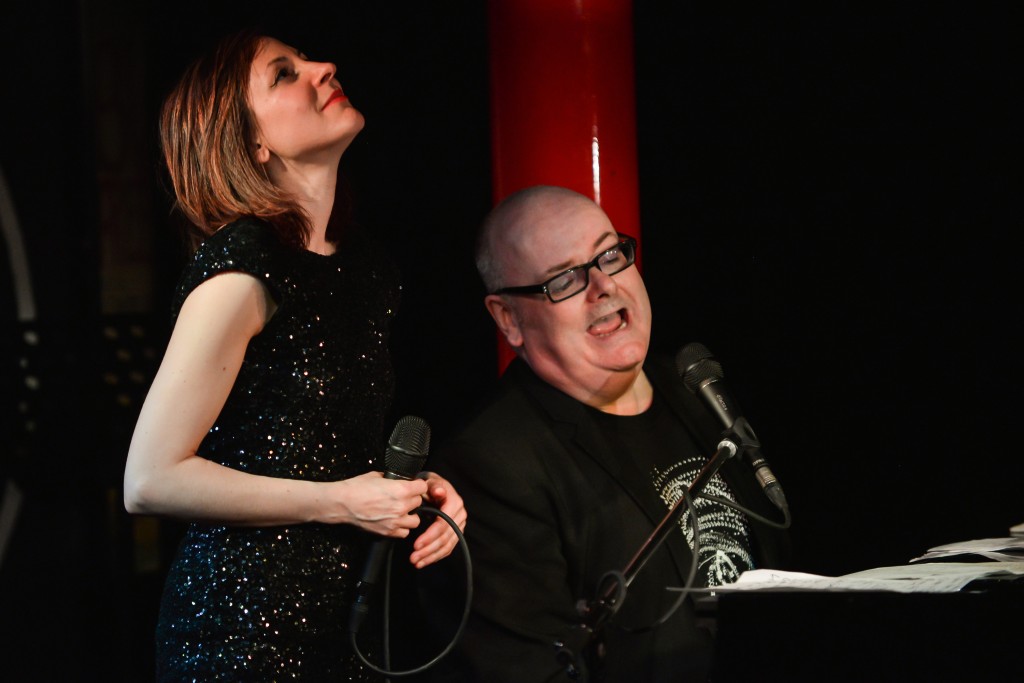 “Shaw drove the songs along with his powerful piano playing, his voice seething with passion, Mancio’s more quietly contemplative but equally telling. It was a most memorable gig, at once thought-provoking and entertaining” – Jazz Views

“Both singers merged beautifully, the songs and their voices, to create a dynamic…and wonderful entertaining show” –  Jazz Leeds Blogspot 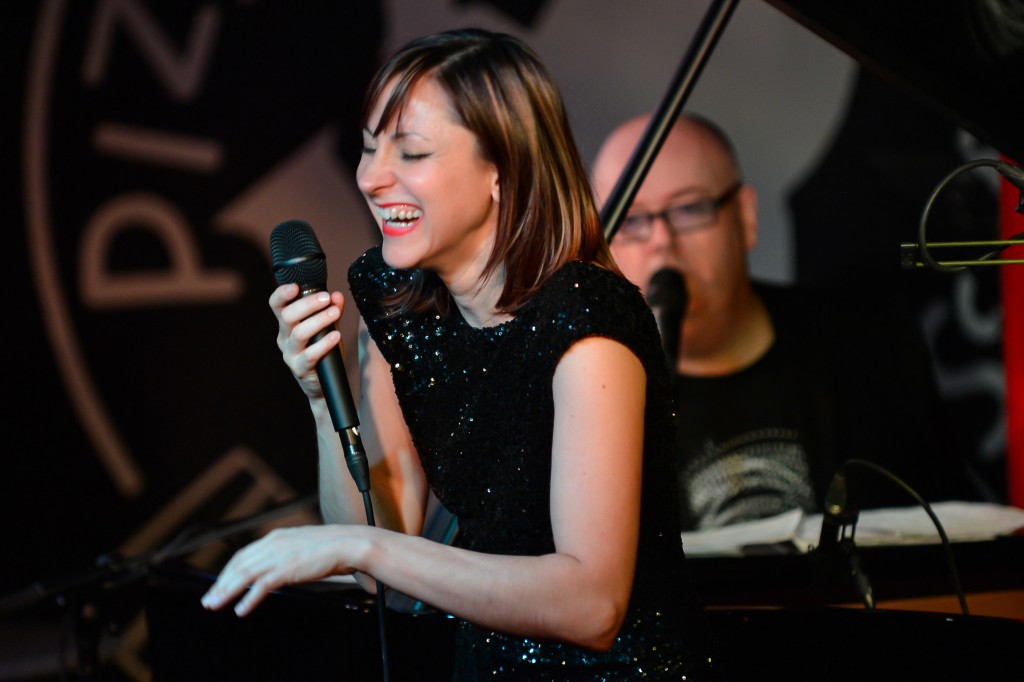 In a collaboration spanning 10 years, Ian and Georgia have played several major dates together including: Pizza Express Jazz Club, 606, Pizza on the Park, Hideaway, Pheasantry, Cinnamon Club, Seven Arts and at the City of London, Iford, North Devon and London Jazz Festivals. Ian was featured on Georgia’s albums Silhouette and Live at ReVoice! and Georgia one of the vocalists in Ian’s extravaganza ‘100 Years of British Song’ at the Queen Elizabeth Hall in 2014.

Their shows celebrate the beauty and power of friendship with stunning interpretations of songs from Noel Coward to David Bowie, Elton John to Lionel Bart and much more beyond. 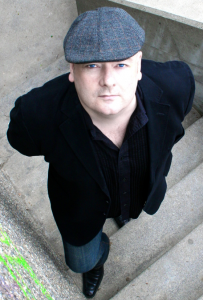 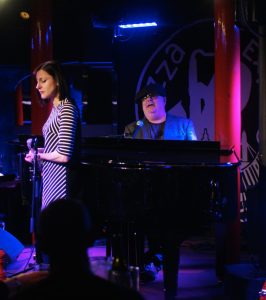 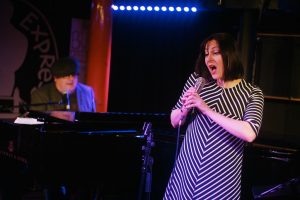