Alan and Georgia began performing together in 2013, prolifically developing their songwriting to create an entirely new Songbook set for release as an album in 2017. Through journeys and resting places, childhood and old age; from bebop to brooding ballads and bossa novas: Songbook continues the lineage of the great jazz standards with poise, passion and unmistakable personality. 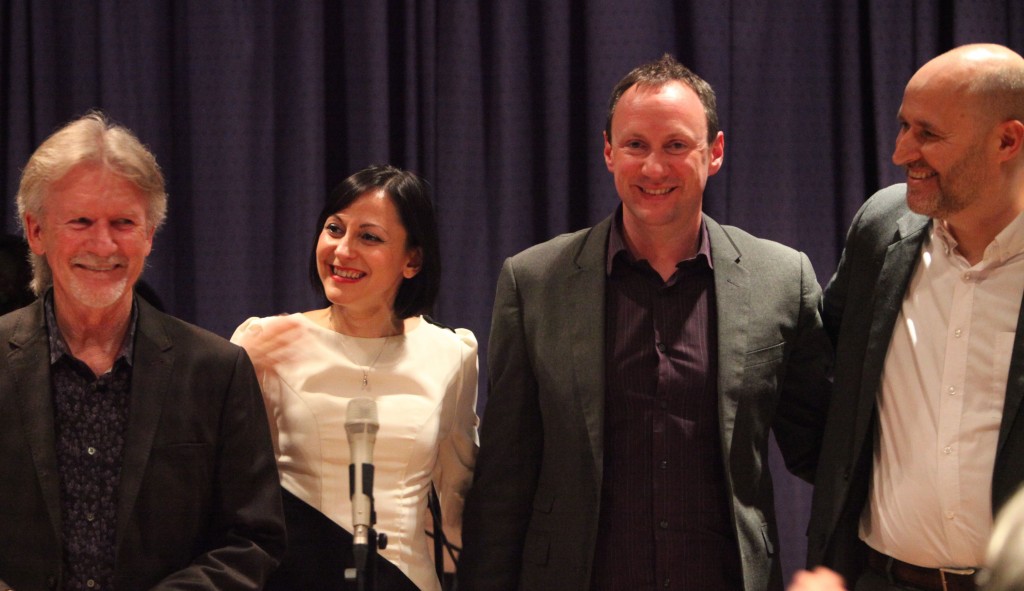