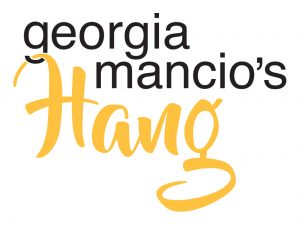 Three years on from her iconic ReVoice! Festival and following the success of new release, Songbook (with co-writer Alan Broadbent), award-winning vocalist/lyricist, Georgia Mancio, once again flexes her multi-lateral creativity with a new series of tantalising collaborations.

Georgia Mancio’s Hang continues and deepens her exploration of musical partnerships – both old and brand new – as heard during ReVoice! and the subsequent live album. From the chamber beauty of quadro; to the Latin American homage Compañeros and Salud! Tom Jobim; the burning bebop Trio with guitar star Nigel Price; the joyous and heartfelt encounters of love and friendship with Ian Shaw and Liane Carroll; to the premiere of concept piece, Finding Home, co-led with pianist and composer, Kate Williams, and her string quartet: Hang confirms an artist in constant evolution.

◼︎  the assembly and installation of artwork before an exhibition

◼︎ the after show, after hours gathering where all the fun is 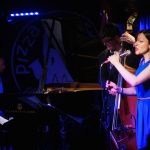 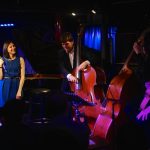 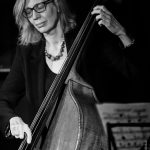 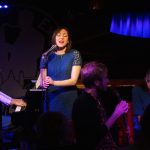 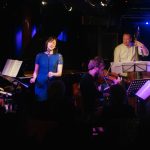 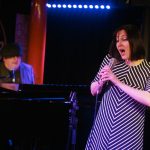 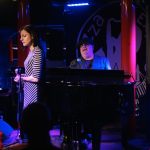 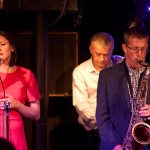 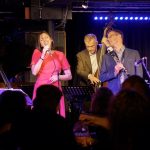 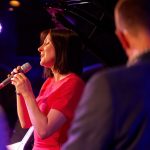 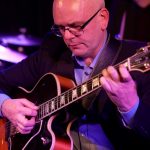 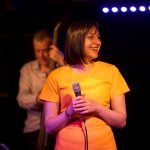 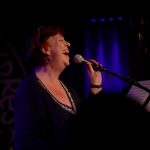 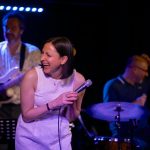 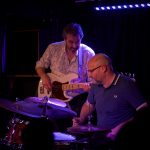 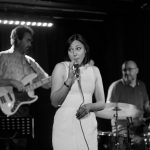