"her velvety, yet powerful voice...sparklingly clean articulation, she makes the low registers shine... Less is more, this motto is easy to say, but difficult to realize"

"The songs...are based on the great evergreens of jazz history and certainly have the potential to become such themselves"

“this was Rodgers and Hart, George and Ira, Berlin, Porter, Jerome Kern and Dorothy Fields born again in a different century. It didn’t, it couldn’t, get any better than this”

“unequivocally, one of the gigs of the year…Heartfelt, intimate and engaging, this was one of those memorable nights where the music-making was completely transporting. Every lover of song will want to add Mancio and Broadbent’s tour de force to their collection”

“What an amazing, vibrant and completely sold out Ronnie Scott’s … which ended with that kind of applause that made you feel that you had been in on something special”

Since beginning their collaboration in 2013 they have released two albums, published a book of their 33 original songs and completed 6 international tours across Europe and the U.S including the London, Krakow and Rochester International Jazz Festivals and famed venues Ronnie Scott’s Club  (a sold-out debut), The Sage, Pizza Express Jazz Club (U.K), Birdland (Germany), NOSPR (Poland), Kitano, Dizzy’s Club (Jazz at Lincoln Center) and Mezzrow (U.S).

In 2014 Alan invited Georgia to write a lyric for The Long Goodbye – a composition he had originally conceived for Charlie Haden’s Quartet West. This became The Last Goodbye, a subtly emotional story of loss and coming of age, and the fortuitous start of their songwriting collaboration.

One song organically led to another and in 2017 they released Songbook, their first album of co-written originals, joined by bassist Oli Hayhurst and drummer Dave Ohm.

In 2021 they released  their second collection (in duo), Quiet Is The Star, alongside the publication of a book of their 33 works to date – The Songs of Alan Broadbent and Georgia Mancio.

Described as “one of the most formidable songwriting partnerships of the 21st century” (Jazz Views), their music has drawn universal acclaim from international press and fans including Sheila Jordan, Janis Siegel, Claire Martin, Michael Feinstein, Norma Winstone, Tierney Sutton and Ian Shaw.

From the profound poetry of ballads, waltzes and bossa novas to the linguistic and melodic joy and gymnastics of swing and samba; through journeys and resting places, childhood and old age, community and solitude: these songs display an astonishing conviction and consistency.
Alan’s sophisticated melodies and peerless arranger’s ear find their perfect match in Georgia’s superbly crafted lyrics of both beauty and bite and undeniably set the new standards of the future. 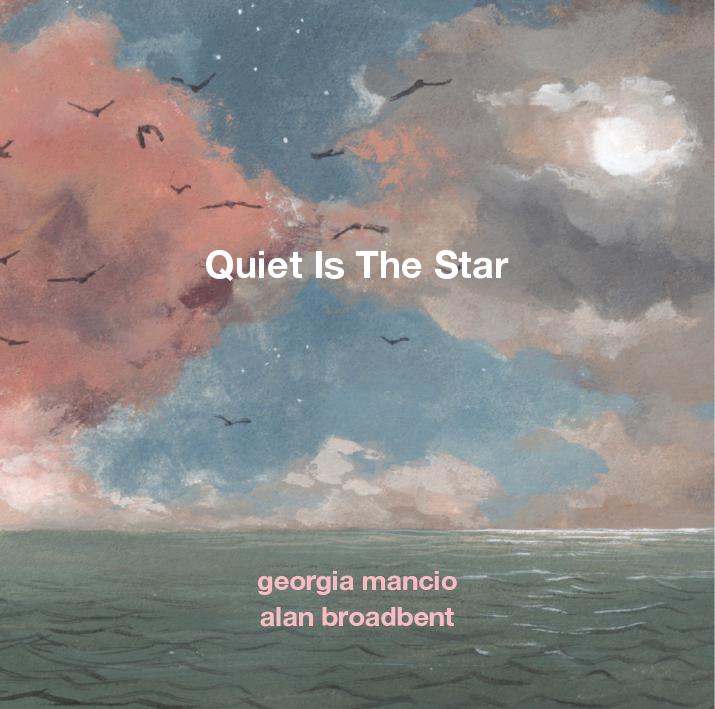 QUIET is the star 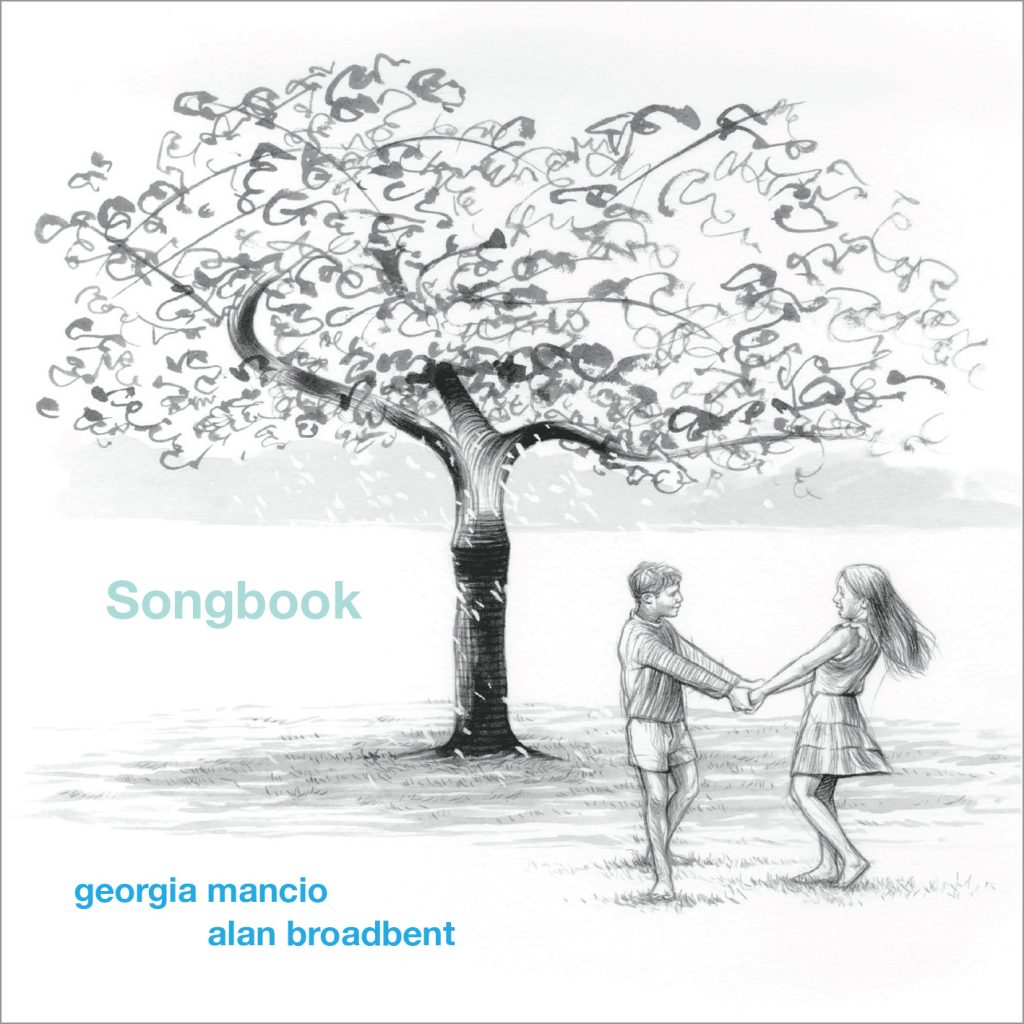