One of the most astonishing albums of the year is Quiet Is the Star, by vocalist Georgia Mancio and pianist Alan Broadbent. Released on Friday, the album is remarkable on several levels. For one, all of the songs are originals, with heartfelt lyrics by Georgia poured over deeply moving melodies by Alan. For another, the collaboration between these two artists is a natural fit and divinely intimate. And finally, their execution is superb—Georgia’s beckoning jazz vocals supported by Alan’s caring and dimensional accompaniment. [Photo above of Georgia Mancio and Alan Broadbent courtesy of Georgia Mancio] 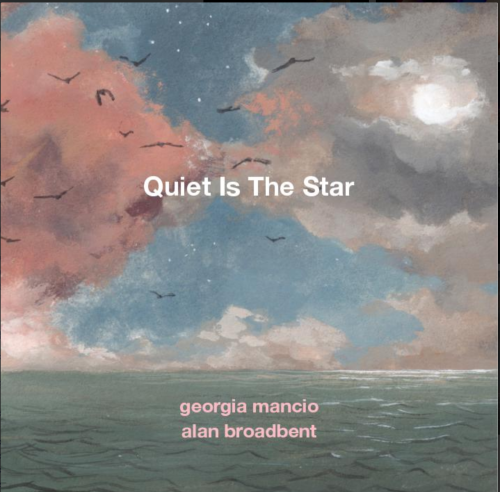 Recorded in 2019 and 2020, Quiet Is the Star is the followup to the couple’s impressive 2017 duo album, Songbook. Their new album is even more touching, if that’s possible. What I love most is how quiet and penetrating the album is. It’s just the two of them, after all. But Georgia’s voice lingers warmly to fill space while Alan fills gaps with rich chord voicings and harmony. A lot of piano to play so elegantly and emotionally, and Alan has never played so beautifully. 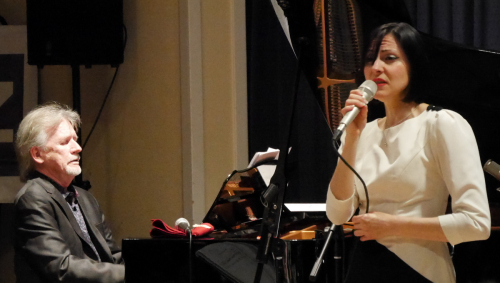 Admiring Alan’s piano as long as I have, it’s hard not to weigh Quiet Is the Star against his 1974 duo collaboration with Irene Kral on Where Is Love? and Gentle Rain in 1977. Or even another remarkable vocal-piano duo—Bill Evans and Tony Bennett’s two albums in the 1970s. For me, this new coupling is the best of the bunch. While I’ve long loved Alan’s albums with Kral, her singing style was more regal and statuesque. And Tony and Evans seemed more like sparring partners on their albums than two sensitive souls finding each other’s pain. On those albums, one is clearly leading and the other is supporting. No knocks here. I’m just in awe of the nesting partnership between Georgia and Alan. [Photo above of Georgia Mancio and Alan Broadbent courtesy of Georgia Mancio] 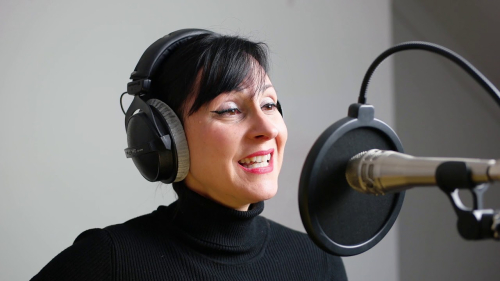 Quiet Is the Star (and Songbook) is warm and deeply confessional, like holding hands or a close conversation by candlelight. There is no space between Georgia and Alan, artistically. They are on the exact same wavelength. There’s also something quaint about their work together, like the pace of a horse and carriage or cooking from scratch. Their passion for their own music and respect for each other is evident in each song. [Photo above of Georgia Mancio courtesy of Georgia Mancio] 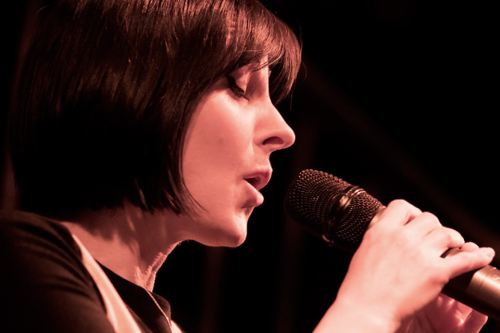 What’s more, Georgia and Alan push themselves into a special zone, fully respectful of how exceptional the other is. One sets the other soaring. Their work together isn’t competitive or combative but graceful and sweeping, the musical equivalent of watching two ballet dancers. It’s pure, honest jazz. [Photo above of Georgia Mancio courtesy of Georgia Mancio] 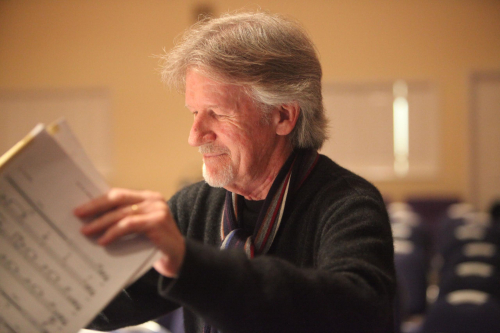 The album’s songs are I Can See You Passing By, When You’re Gone From Me, Let Me Whisper to Your Heart, Tell the River, All My Life, If I Think Of You, Night After Night, If My Heart Should Love Again and Quiet Is the Star. I’m convinced that many of them will become standards. In fact, if you’re a musician or a singer and love the music, Georgia and Alan have published a songbook with all of their lyrics and music from this album and their last. [Photo above of Alan Broadbent courtesy of Alan Broadbent]

Singers take notice. These will be covered again and again by gifted vocalists. Be first in line. Georgia and Alan truly are among today’s most gifted jazz songwriters. This is an album that should be played in your home at least once a day. It has been my rule for several weeks now. A Grammy winner if ever there was one.

I just wish the late Gene Lees were still around. I so wanted to call him yesterday in Ojai, Calif., and play tracks for him over the phone. He would have been over the moon.

JazzWax note: To read my interview with Georgia conducted when her first album with Alan came out, go here.